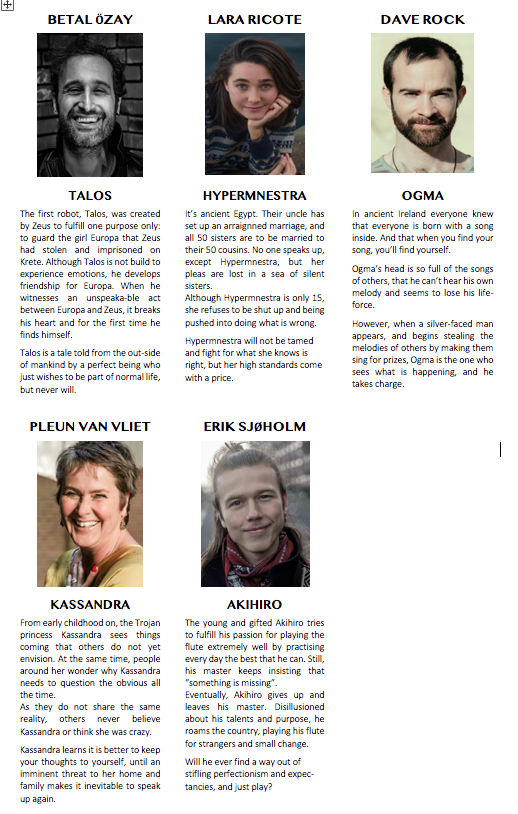 In this 1.5 hour theatre show, 5 storytellers each perform a moving myth or folktale that deeply connects to the different gifts and curses associated with giftedness.